Using metal forming to improve the microstructure of materials for turbines

Turbomachinery, e.g. aerospace engines or turbines in power plants, are required to withstand mechanical loads at very high temperatures for extended periods. To achieve these properties the chemical composition and the resulting microstructure match very strict conditions. The most important properties of the microstructure are size, shape, orientation of the grains and the precipitates that form under very specific conditions leading to improved material properties. The resulting microstructure is mainly depended on the temperature and strain introduced during the production.

Simulating the core of giants

The production of a steam turbine starts with a 200t raw part. The final product is produced in a long process chain, usually taking several days until finalization. The procedure includes hundreds of forging and reheating operations on forging presses that can produce forces of up to 12,000t. 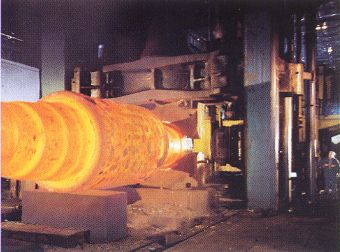 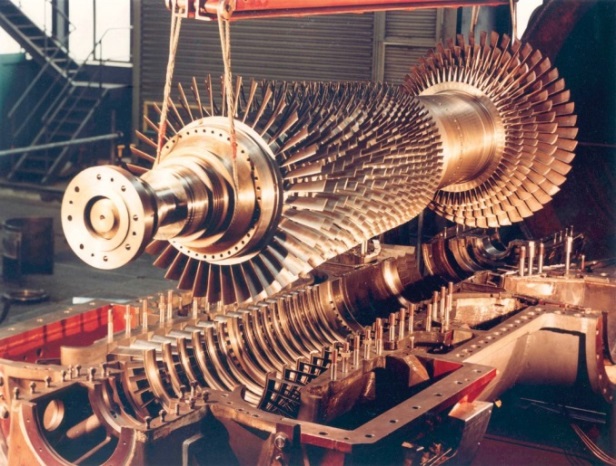 The forging operations are divided into so called passes, each pass consisting of multiple strokes. During every pass the whole workpiece is deformed where a stroke is defined as one hit by the forging press. After each pass the strain introduced into the workpiece will be heterogeneous resulting in a heterogeneous distribution of mechanical properties and subsequently a greater likelihood for failure. It is therefore crucial to design the passes in a way that will result in homogeneous material properties.

Figure 2: Example of the strain distribution in the core of the workpiece.

Figure 2 shows that pores or voids remaining from the casting process can be fused without any remainder in the core of the workpiece where enough deformation was introduced. This would not be the case at the edges and subsequently be the area pruned for failure under working conditions.

Figure 3: Numerical investigation of void closure at various positions in a workpiece (left) as well as hydrostatic pressure (right).

It is therefore crucial to place the stroke of every pass in such a way that a homogeneous strain distribution is achieved in order to close all pores. This can only be achieved if the process is precisely planed beforehand and executed correctly during fabrication.
For long process chains the reality commonly forces the engineers to adjust the forging process to deviations occurring during fabrication. In that case the forging operator has to rely on his intuition on how to further adjust the forging process in order to compensate for the deviations since he cannot see strain and temperature distribution inside the workpiece. In order to provide help for the forging operator the IBF is working on very fast forging simulation models. With these models it is possible to simulate the current pass much faster than in real time. It is then possible to predict the workpiece properties after the adjusted pass, thereby providing the needed help for the forging operator. 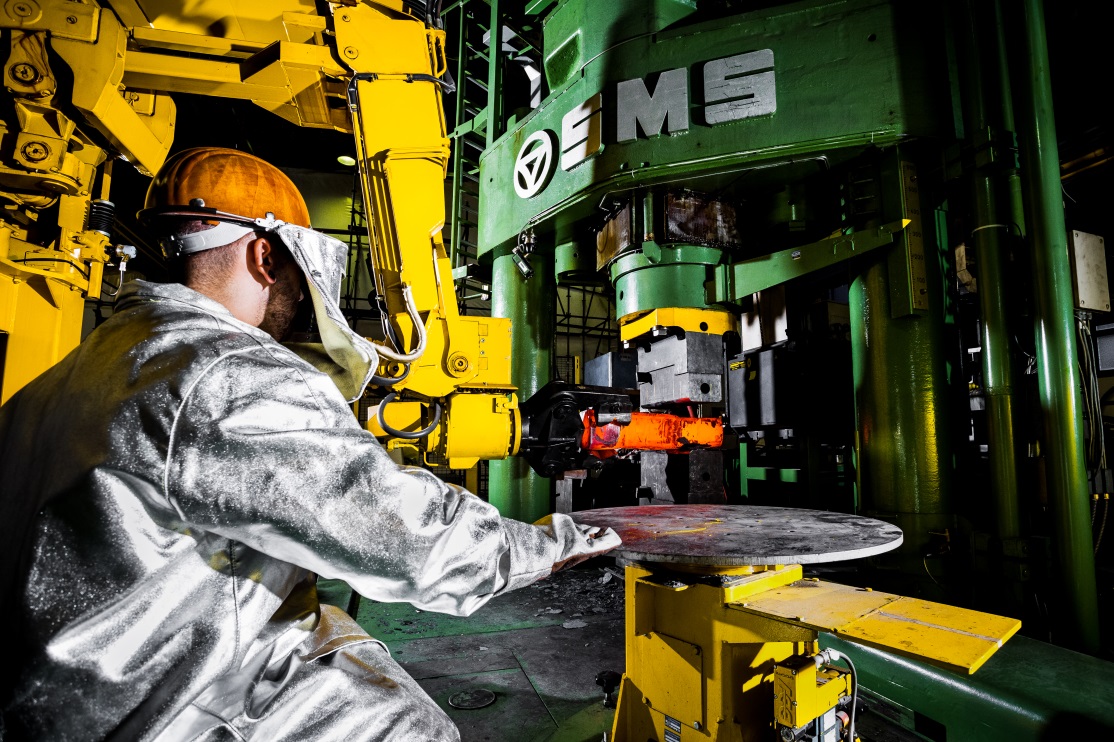 Figure 4: Forging of a workpiece at the forging press at the IBF (Picture: Martin Braun).

This method has been tested on industrial scale forging presses at VDM in Unna and Buderus in Wetzlar during a project by the Deutsche Forschungsgesellschaft. During these tests temperature, strain and grain size inside the workpiece were visualized for the operator. Sufficient accuracy was proven by applying the concept on a smaller scale forging press at the IBF.

The next step is the permanent implementation of this system into forging operations. The simulation can then guide the operator through the forging process, similarly to a GPS navigation system guiding drivers to their desired destination. While this vision is still far from implementation it is already possible to use slimmed versions for teaching. Using the slimmed version students can simulate forging processes and experience the effects that changes in strokes or passes have on temperature, strain and grain size.