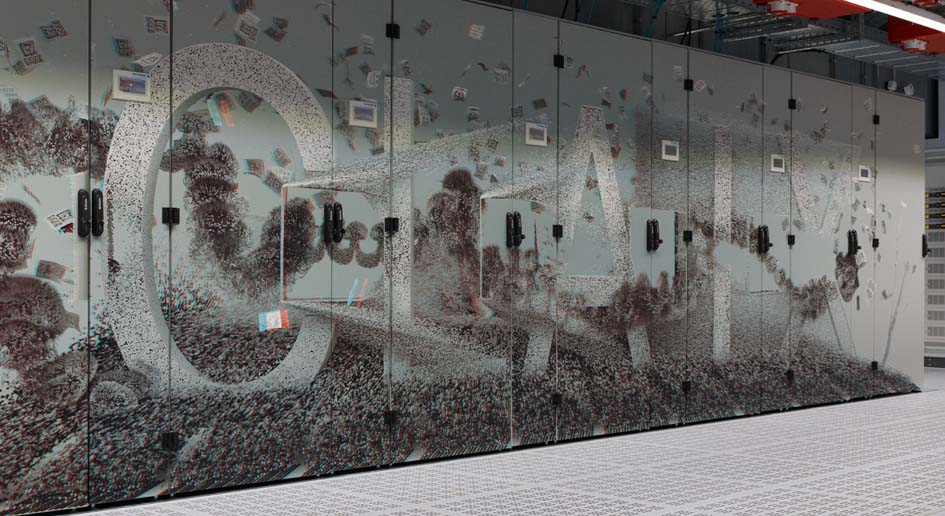 The RWTH Compute Cluster consists of two machine generations organized in two sections (CLAIX-2016 and CLAIX-2018) with two subsections each. As the older section is due to be decommissioned before the end of the upcoming JARA computing period, the remaining section CLAIX-2018 will be the only part of the JARA partition for the current call.

The following table summarizes the characteristics of the two remaining compute subsections.

Compute requirements
All JARA CLAIX projects will be assigned to CLAIX-2018-MPI and jobs will be launched to this compute sections by default. In order to direct jobs to any other subsection, you need to adjust the Slurm parameters of your batch job accordingly.

GPU requirements
A few nodes of the CLAIX-2018 installation are equipped with two NVIDIA Tesla V100 GPUs each. Apart from these GPUs, the CLAIX-2018-GPU nodes have the same properties as the nodes of the CLAIX-2018-MPI subsection.
Please be aware that accounting of a GPU node is related to the cores of its host processors. Consequently, occupying two GPUs for one hour is accounted like using 48 host cores for one hour. You have to consider this when specifying the resources for your project, which you plan to consume on these GPU nodes in your project application.

Communication requirements
The nodes of each subsection are connected with an Intel Omni-Path IB fabric. Note, that 48 cores can host a high number of MPI processes and may experience a high communication pressure.

Storage requirements
All CLAIX-2018 machines share access to the same HOME and WORK storage servers.
For higher I/O demands concerning bandwidth and volume there are HPCWORK storage servers (Lustre) for both CLAIX-2018-* subsections.
Furthermore, all nodes of the CLAIX-2018-* subsections offer 480 GB of fast storage on SSDs. For parallel applications running on multiple nodes the SSDs of all involved nodes can be linked together to provide a fast parallel ad-hoc temporary filesystem (bgfs on demand / BeeOND).

You find more information about how to use CLAIX here.

For further information, please contact the ServiceDesk of IT Center RWTH Aachen University.